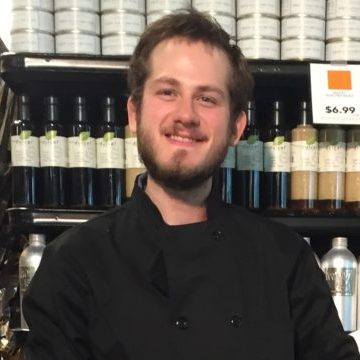 “You ever wonder what makes us human? There’s little that separates us from other animals in the world. Yet, in front of you, every single day, several times a day and in lots of different forms there is a delicious answer – Cooking.

Around one and a half million years ago our early ancestors started using fire as a tool. It was used as warmth and protection initially, but then later, as a great shift, for cooking. Almost one million years after the utilization of fire, cooking changed humanity. It brought our ancestors together after a hunt and forced them to have awkward silences while they waited for the gazelle to roast. It at this point probably even helped harbor the sophistication and refinement of language itself. It allowed language to be less of a tool and more of a thing to pass the time. That fact alone makes me revere cooking in an inspiring way.

I adore language, and you should too! However, you cannot adore something without loving where it comes from and respecting the time, strength and courage it took to create. This is why cooking is a thing to me that is meant to be shared and admired. It is something that everyone should have a basic grasp of, something that is as embedded in our codex than the words we use to describe it.

I hear you, you’re saying to yourself “How does this relate to Heritage?” Well I’m glad you asked! We cook gigantic amounts of soup and sauces in a very loud, tight-knit industrial kitchen. Communicating properly and efficiently is a massive part of getting several people connected and guided to completion in order to make our products with the full desire for satisfaction that is required in this demandingly savvy culture. Every day I thank the spirits that we’re able to come to such fruition, and it is all in shrouded thanks to Cooking and Language and Hard Work. So cook, my friends. Cook and communicate.

For a reference point, a slight aside and a handy closing fact – cooking was invented before clothing. That’s real neat-o, huh?” 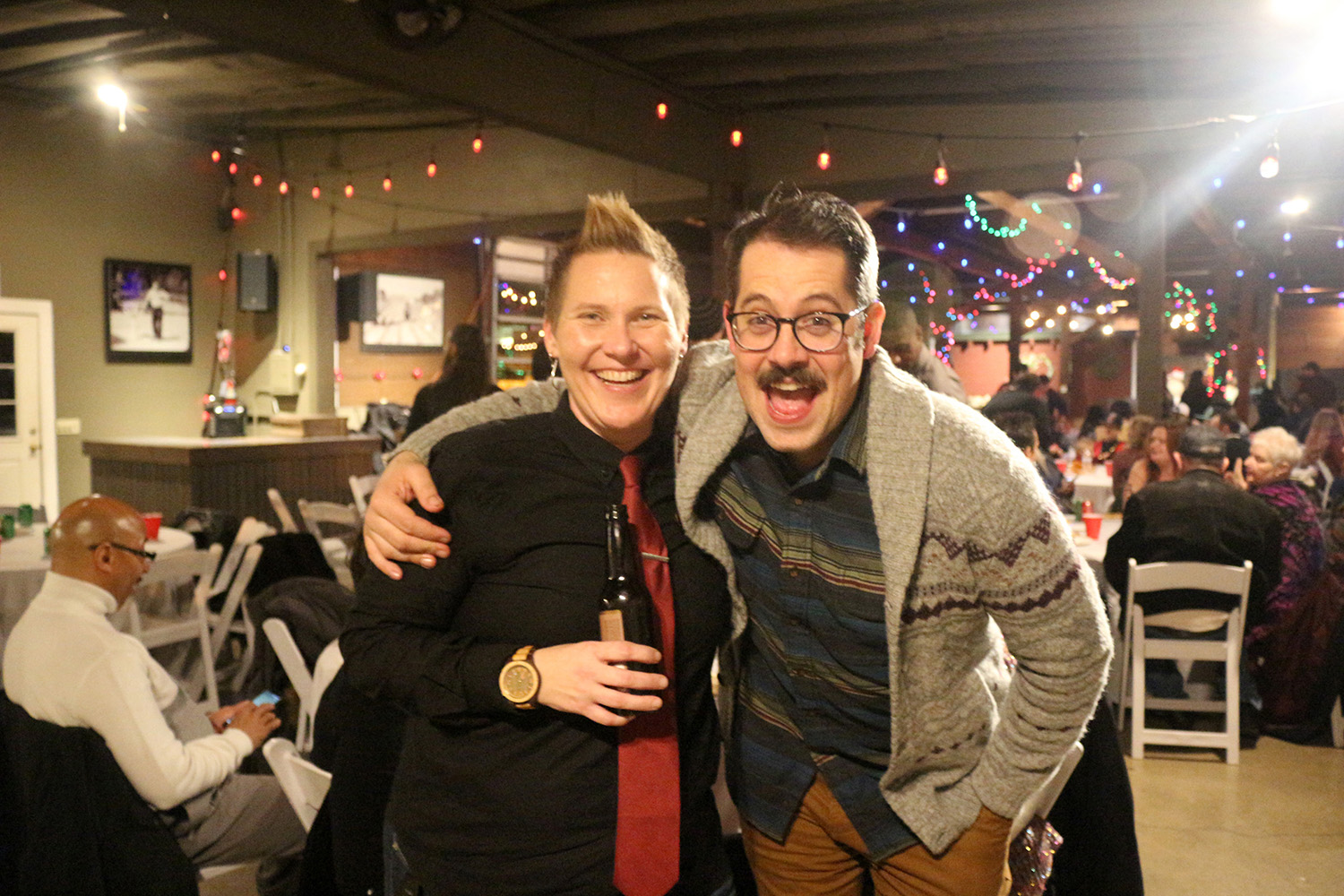 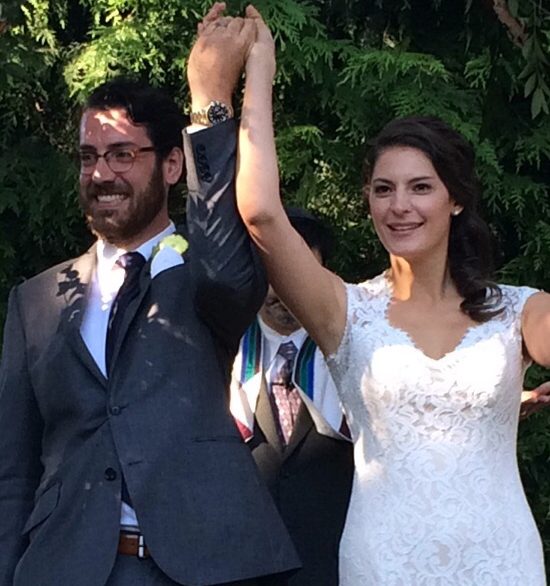